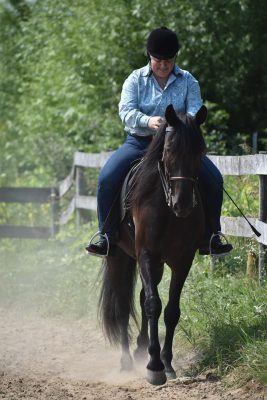 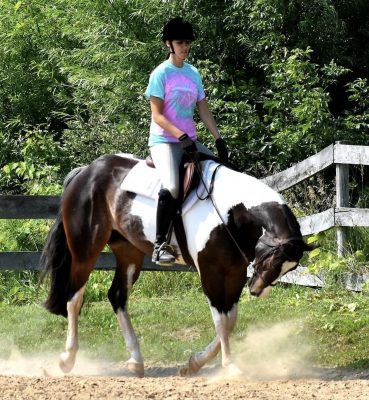 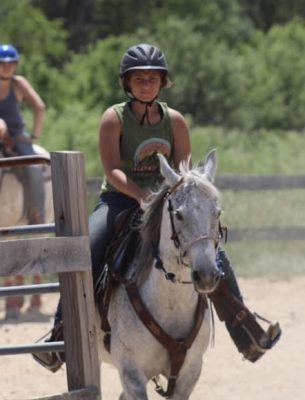 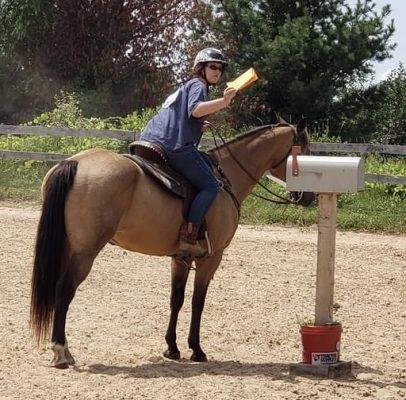 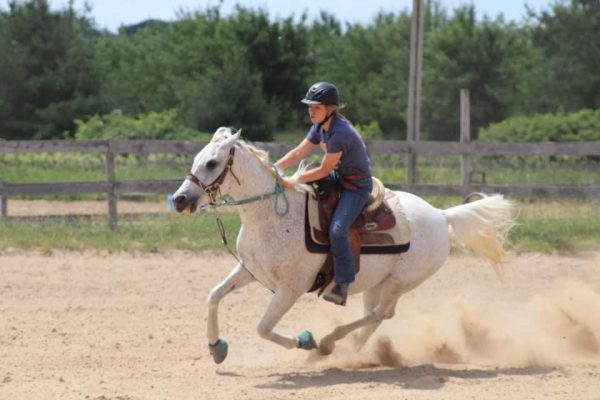 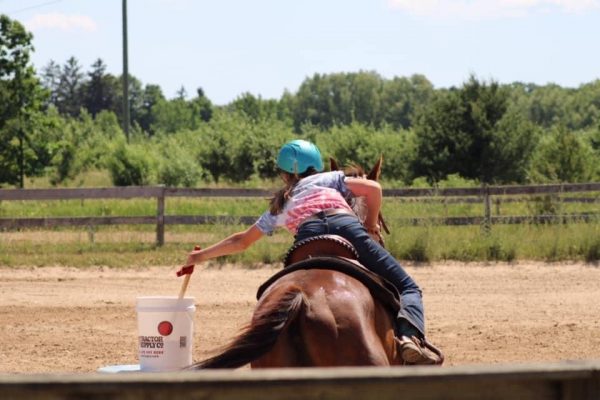 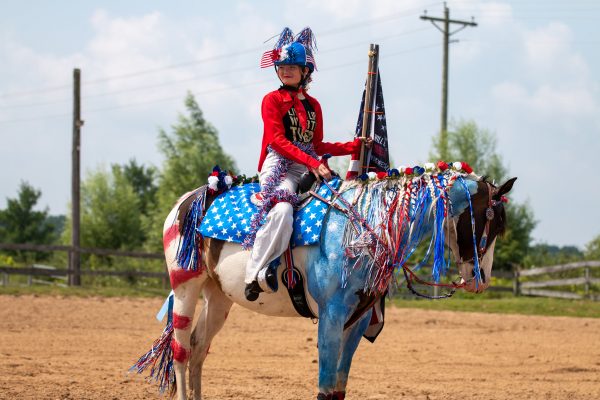 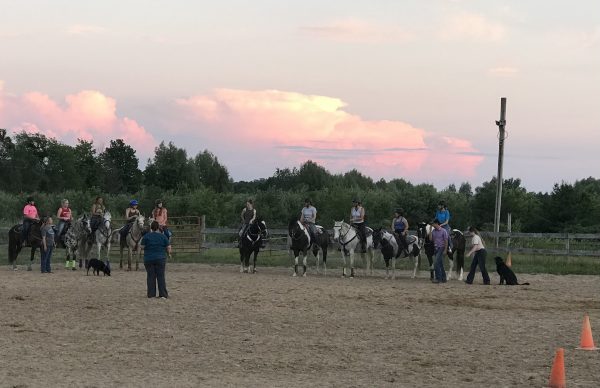 The Red Flannel Saddle Club produces casual, versatility, and speed horse shows. Our club is focused on horsemanship education, community and family. There are many events planned during the spring, summer and fall including series shows with daily and end of year awards as well as stand alone shows with daily awards.

Horse people seem to “herd” together naturally, so it was no surprise when trail riders in the Cedar Springs / Sand Lake area began to get together in the 1950’s for some fun. It soon grew to 40 or 50 riders locally, between Newaygo and White Cloud, eventually crossing the state. Making their own trails and routes, this group eventually became the Michigan Trail Riders Association of today.

In December of 1961, Gene Calkins, Bob Christy, George Coval, Dick Coval, John DeMull, Elwood Larson and Dale McTavish decided to form a horseman’s club. Being interested in anything “horsey”, they wanted more than just trail riding and decided to provide horse shows, open to all, in addition to what the local 4-H program provided. Of these gentlemen, Dick,Dale and John are with us today. There were many active members who helped to grow the Organization, one of whom was Carl Moorehouse.

The first show was held at the DeMull Sale Barn in 1962 on Coan Road. Both Pleasure and Speed were on the show bill and they had a large turnout, which they continued to enjoy for the next two years when they decided to lease the land on Egner Road from Sultan in 1963 and hold shows there. In 1972 or 1973, the group was able to purchase the current property that the Red Flannel Saddle Club now owns from a Mr Goulds and the club had a permanent home.

Since then, the Red Flannel Saddle Club has continued to grow in membership and provide area horse people with an organization that supports our sport and passion. We are happy to say that organizations such as 4-H, Michigan Interscholastic Horsemanship Association (High School Equestrian Teams), Speed and Pleasure series, and clinics have found a home here. The club has an active history of Community service and member support.

People remark on the quality of our grounds and the modern facilities with a great Clubhouse / Cookshack and appreciate the opportunity to socialize with other horse people and to have fun with their families. Our members work hard to provide a pleasant, attractive, safe, and constantly improving environment for our guests, our families, and ourselves.